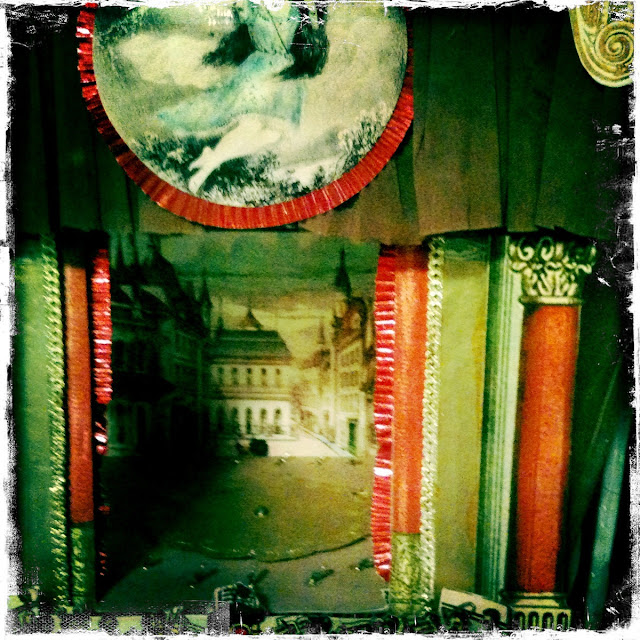 Posted by moonfairy at 6:15 AM No comments:

In the Sink at Moonpaper Tent; A Series 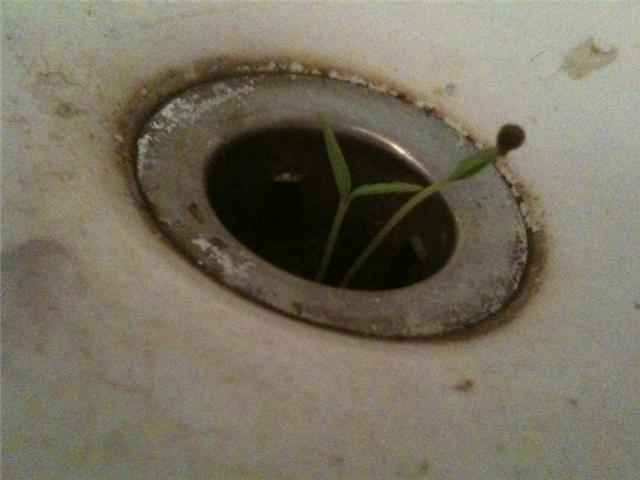 The sink at Moonpaper Tent is a somewhat drainable canvas of magic.

Remnants of artistic endeavors,
and sometimes even a bit of spring itself.

Posted by moonfairy at 4:00 PM No comments:

Once Upon a Time

Once upon a time…

there was a little girl, a little fairy girl.

She loved to play dress up and rearrange her bedroom, and she would spend days building elaborate environments in which she could play. Sometimes she was a schoolteacher, or an actress and director, sometimes a restaurant owner, or party hostess, or beautician, most often some kind of artist or renowned scriptwriter. On summer days, you could find her as a Forget-Me-Not Fairy, serving tea to animals under her backyard apple tree. Each limb dripping with bright colored fabrics, ribbons, and bells. A sanctioned circle surrounded by beautifully tall, un-mown grass. And, there was always some kind of performance during teatime.

Her vagabond mother grew to expect regular productions on the Fairy Stage, and new art pieces in the Gallery Closet. She never missed a show. In fact, she would encourage more, saying things like "Go ahead and paint on the walls!" or "Cut up your summer dress for a costume? Ok!" It was with this kind of freedom that the fairy girl grew confident about her ideas. Her mind expanded and her dreams opened. She was rarely afraid, and extremely dedicated. Taking risks seemed a natural part of finding out.

She thought about moving to the big city and starting a family, and she did. She daydreamed of having babies galore, and out they came. She even dream-wished for a girl, after 4 boys, and got one! As this fairy transformed from girl to woman she also transformed the time and space around her. With each vision came an existing, and with each existing came a true meaning.

Posted by moonfairy at 7:39 PM No comments:

Testing...testing from the Fairy World
Posted by moonfairy at 7:36 PM No comments: