Mr. Serious was scheduled to arrive on the 31st of January. We knew that if he ever had a chance at smiling again, this is would be it! The problem was, he would only come if we transformed the Moonpaper Tent into a very serious place. He had no time to fiddle with magic or dreams or wonder.  If only we could make it just serious enough to get him here... 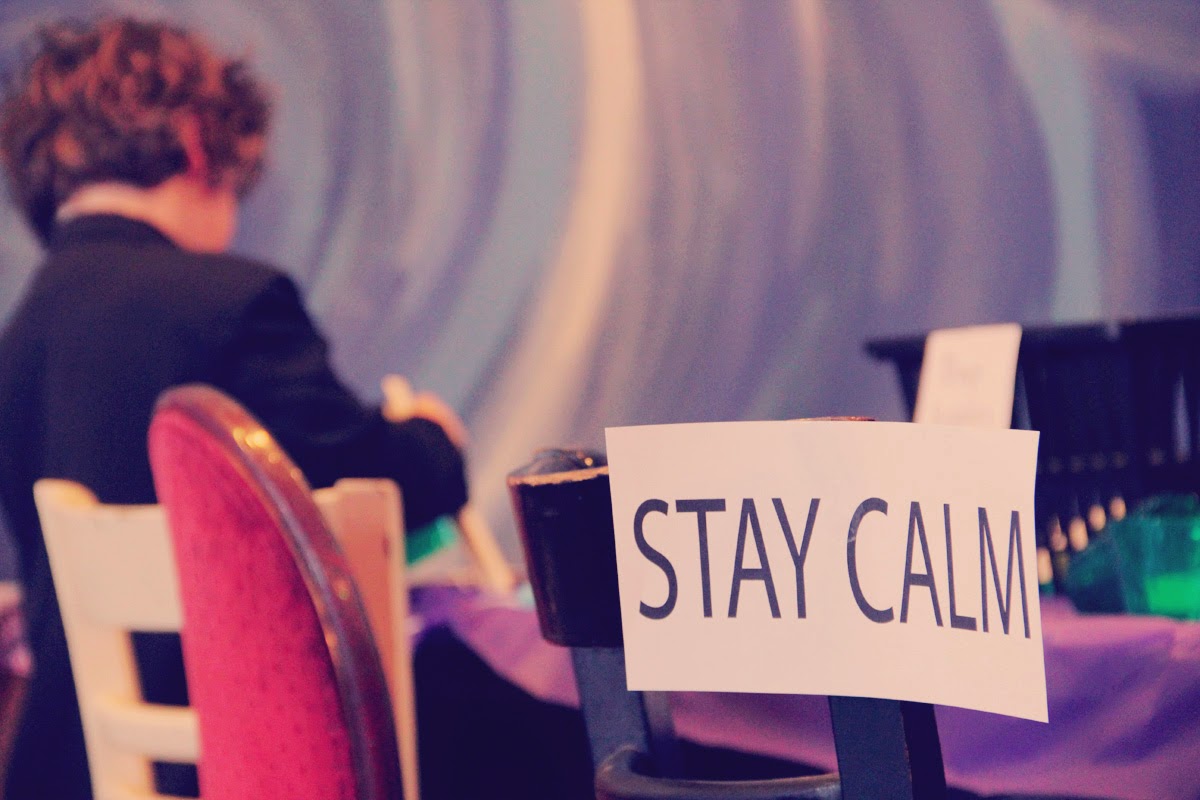 We put up signs to let everyone know about the changes. 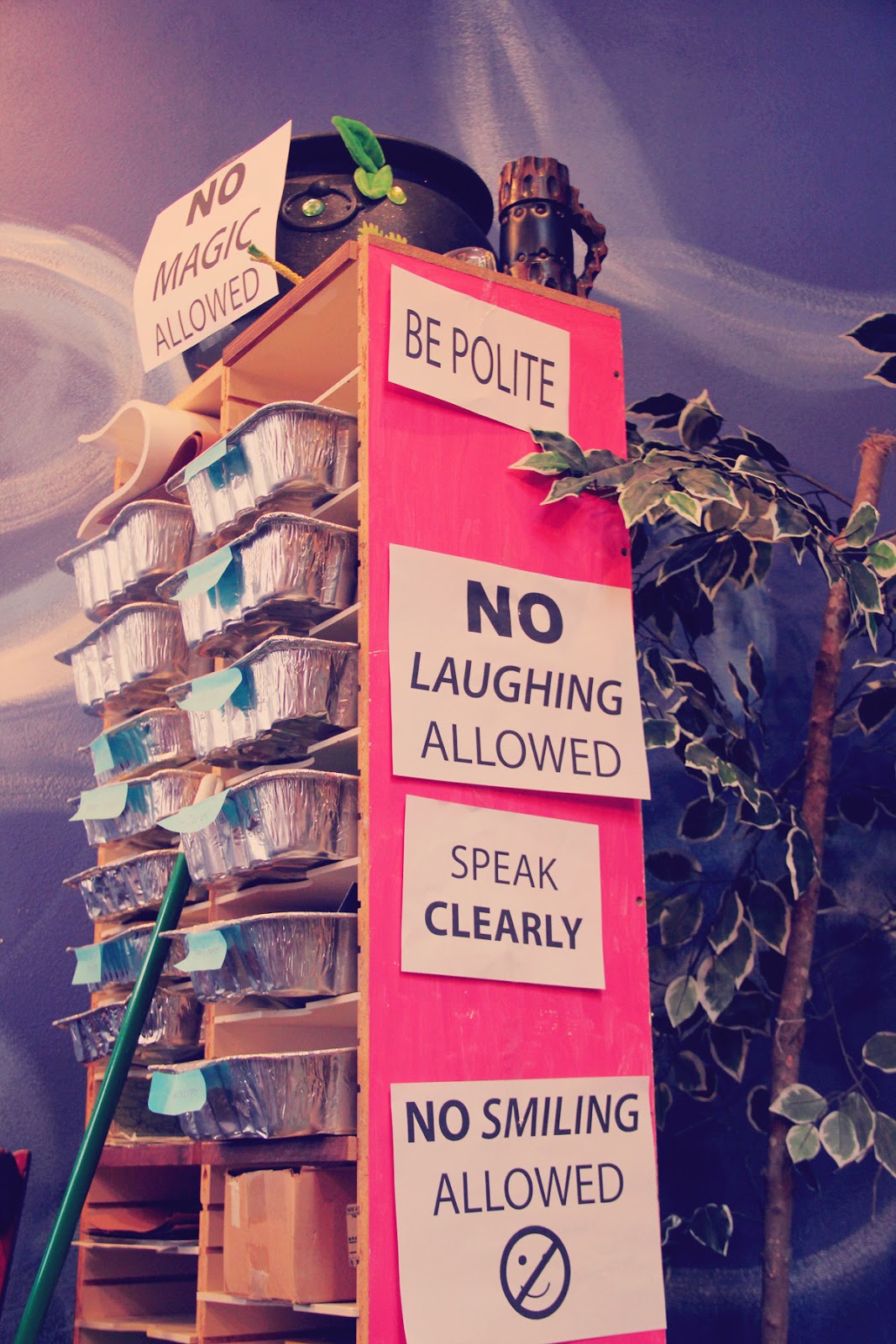 We practiced being very serious. 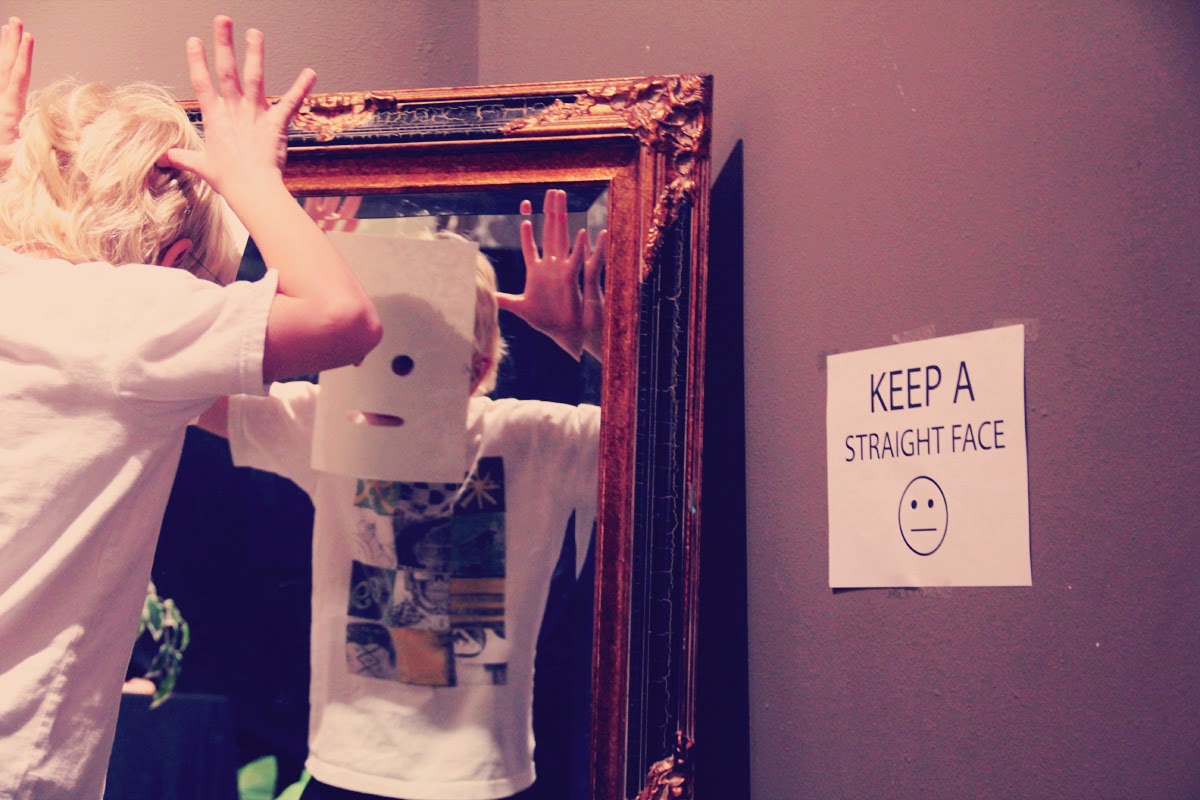 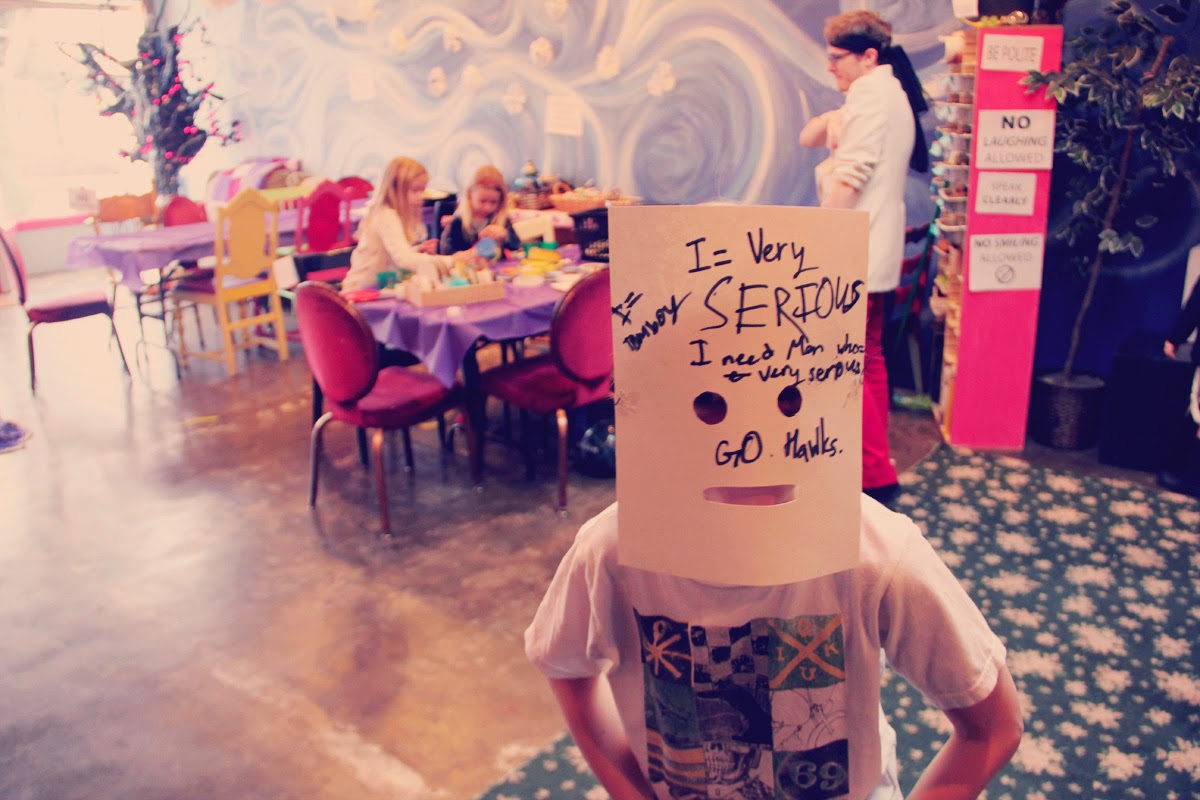 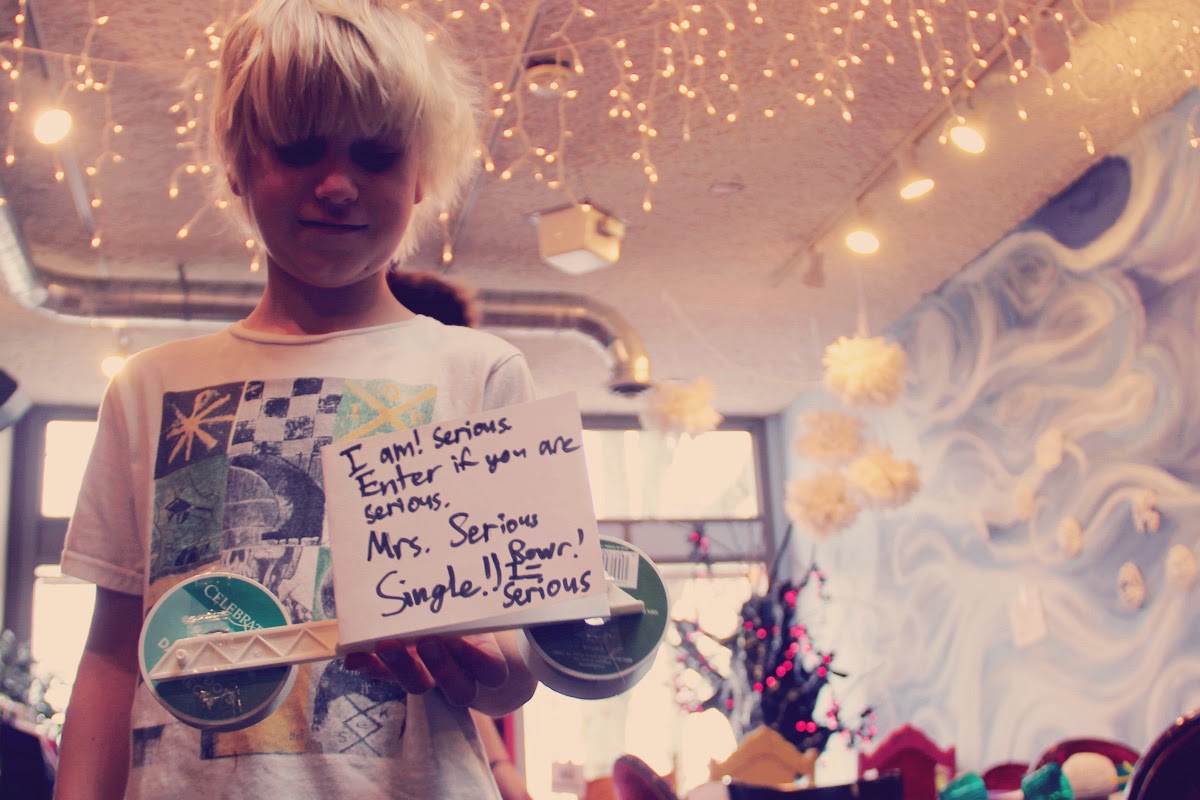 We built traps to round up the magic in the Moonpaper Tent. And made a few things we thought might help lure Mr. Serious in. 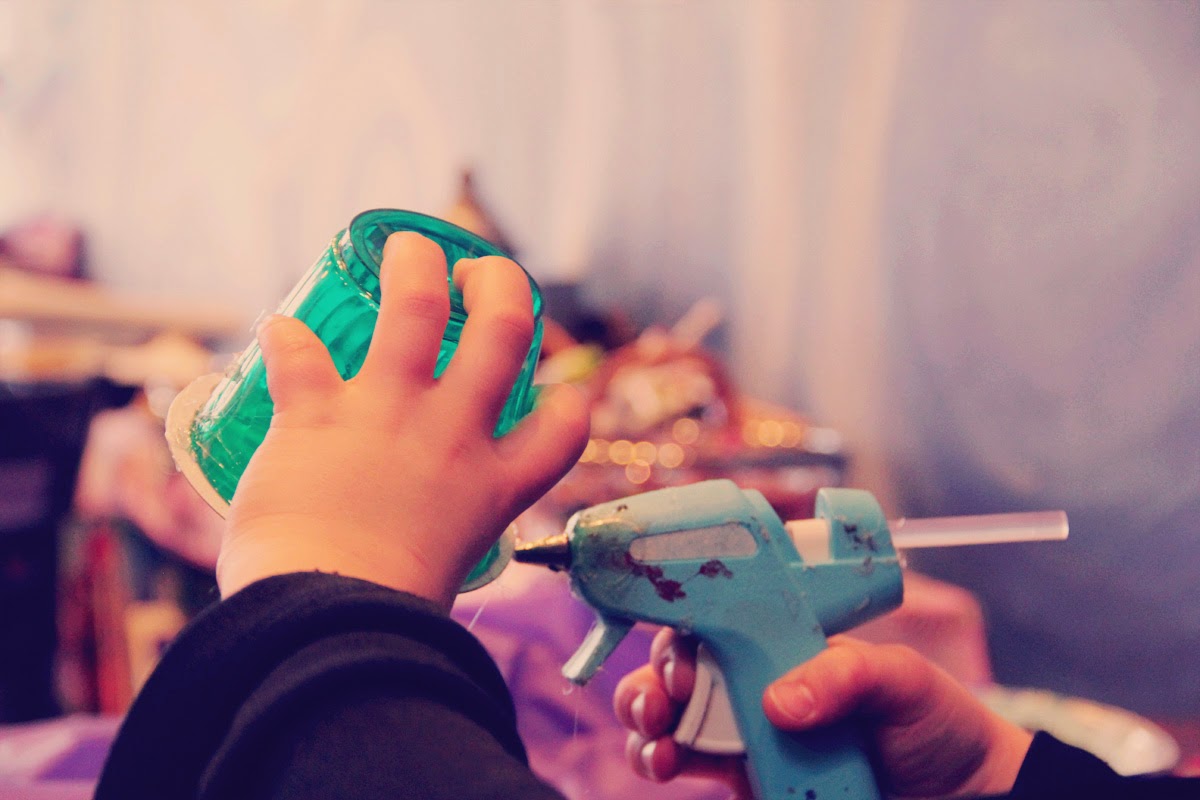 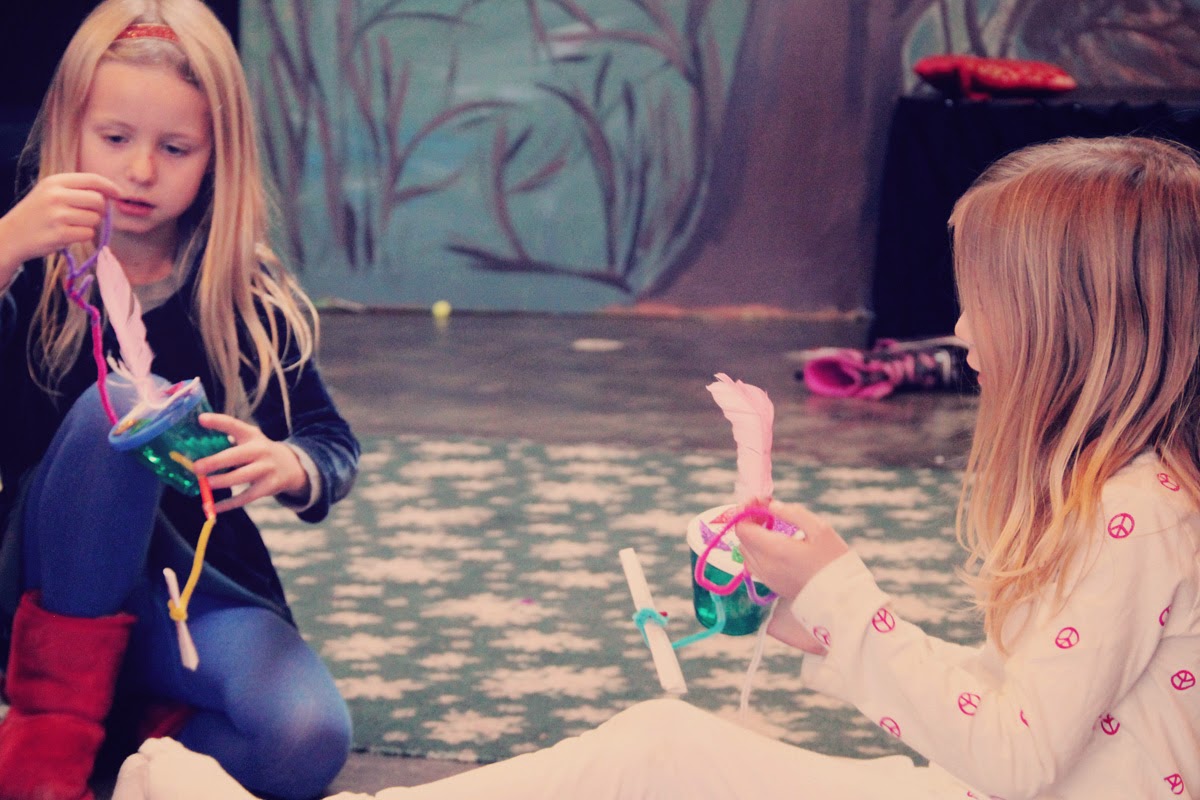 It was a complicated and risky venture, but all our hard work paid off.
In the end, we helped Mr. Serious find his silly side.
He remembered how to smile and laugh!

We celebrated with a grand releasing off all the magic, a tearing down of signs, and much dancing, leaping about, and making music!
We made sure the magic was happy, too. 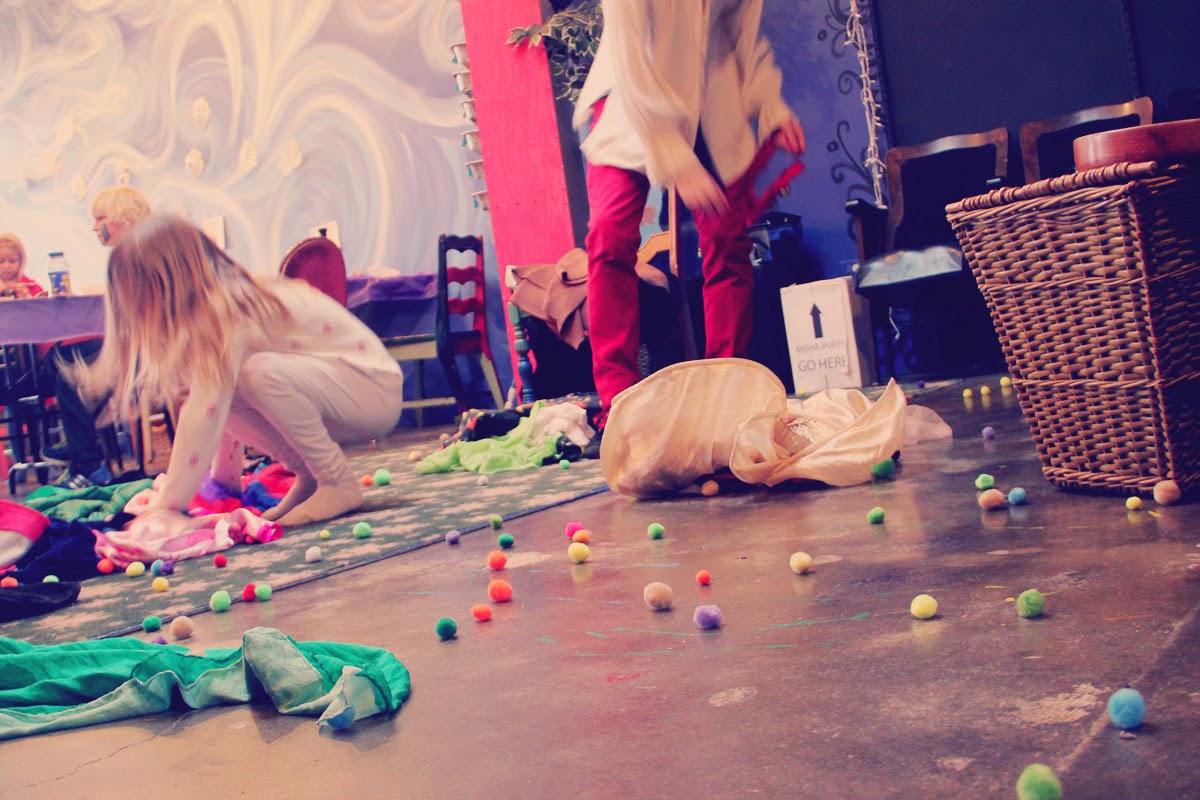 Posted by moonfairy at 2:35 PM No comments: