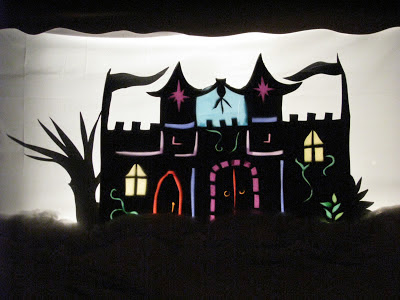 Once upon a time, far away and between two worlds, there was a Magical Palace. It was rumored in the forest, that a secret gateway to this palace might be revealed if those in search were of fair mind, and gentle song.
And so it was that the fairies of the forest saw tricks in the moon-light, that lead a way through the mists and up to the gateway.
Calling upon their sweetest fellow neighbors, the fairies set out laden with sticks and feathers, supplies they knew would be needed.
Together casting a most powerful spell, the team of travelers opened the gate and entered The Other Realm.
No words could describe the beauty they saw!
For deep and hidden under the soft green moss lay, sleeping, the most exquisite of life's treasures...
The Magical Palace!
Posted by sylvanfairy at 12:03 PM